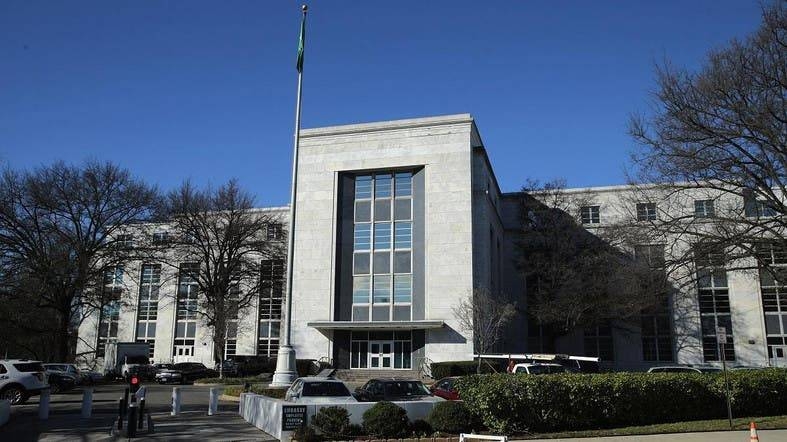 DAVOS, Switzerland/WASHINGTON — Saudi Arabia refuted the baseless claims of some recent media reports that suggest the Kingdom is behind a hacking of Amazon Inc founder Jeff Bezos’ phone.

“I think absurd is exactly the right word,” Prince Faisal told Reuters in an interview at the World Economic Forum annual meeting in Davos. “The idea that the crown prince would hack Jeff Bezos’ phone is absolutely silly.”

Earlier, the Saudi Embassy in Washington described those claims as “absurd” and called for an investigation.

“Recent media reports that suggest the Kingdom is behind a hacking of Mr. Jeff Bezos’ phone are absurd. We call for an investigation on these claims so that we can have all the facts out,” the embassy said in a tweet.

The Saudi Embassy statement was later reiterated by Finance Minister Mohammed Al-Jadaan on the sidelines of the WEF in Davos.

Bezos and Amazon Inc have so far not made any comments on the reports.