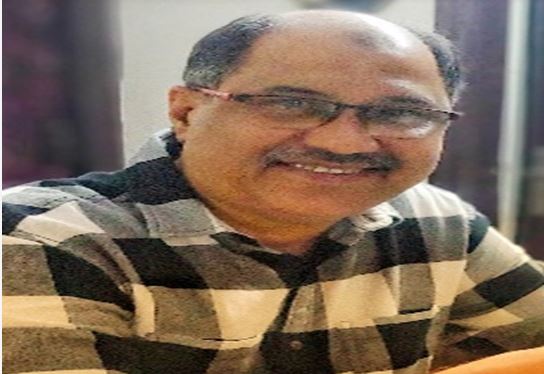 New Delhi, June 27 (IANS) The governing council of Samla (South Asian Minorities Lawyers Association) has unanimously elected Nasir Aziz, a founding member and current secretary of the association, as its new president. Earlier, social activist and well-known lawyer Mahmood Paracha was the president of the organization.

It should be noted that the establishment of Samla took place 13 years ago when Feroz Ghazi Advocate along with some of his fellow lawyers intended to form an organization of lawyers to protect the rights of minorities in South Asia and to provide a platform for raising their voice.

Educational, legal and social issues of minorities are also included in the main object and scope of this organization. In the last decade, Samla has done a great job and created a special place for her achievements.

The organization has many well-known and respected social and national figures associated with it, including former law minister Salman Khurshid as its patron.

Advocate Nasir Aziz is a leading lawyer, social worker and poet. He is affiliated with various social and literary organizations. His organization "Insaaniyat First" has rendered invaluable services during the recent riots in North East Delhi and is expected to play a key role in making Samla more dynamic, active and purposeful.

Advocate Nasir Aziz thanked the Governing Council of Samla and said that his comrades would fulfill the responsibility entrusted to him in the best possible way and with the help of his comrades and members, he would introducenew dimensions to SAMLA. He said that at present, organizations like Samla could play a vital role in promoting peace, harmony and brotherhood in the society.

This information was given by the Secretary General ofSAMLA, Advocate Feroz Ghazi.