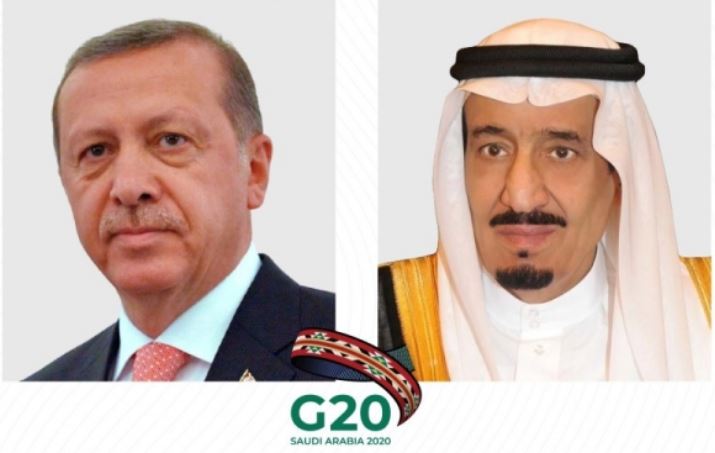 NEOM — Custodian of the Two Holy Mosques King Salman made a phone call on Friday to Turkish President Recep Tayyip Erdogan on the eve of the G20 Leaders’ Summit.

During the phone call, they discussed the coordinated efforts being exerted as part of the activities of the two-day G20 summit to be hosted by the Kingdom, beginning on Saturday (Nov. 21). The bilateral relations between the two countries were also discussed. 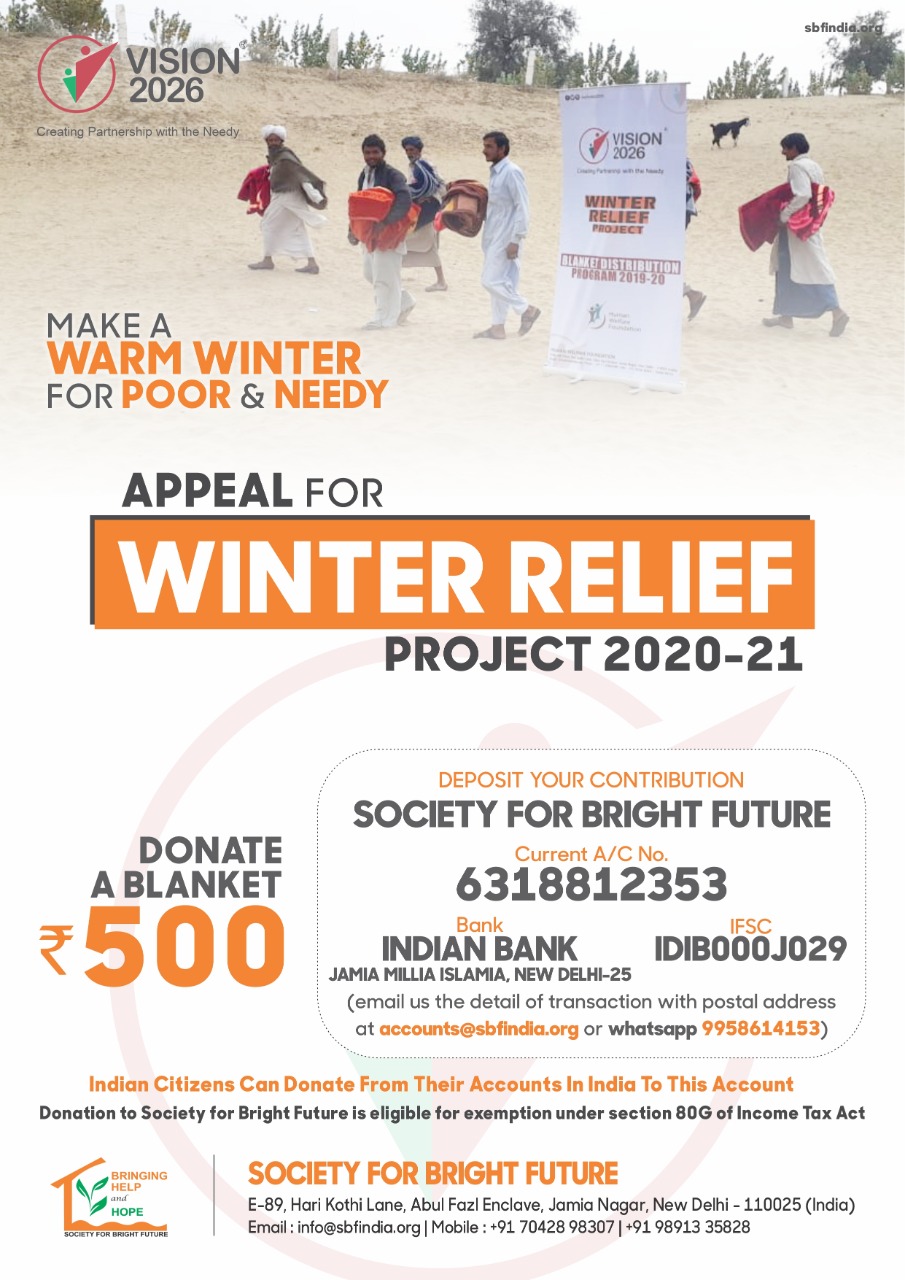