Unfortunately and in spite of all protests and condemnation by various countries and regional bodies in Asia, Europe, Africa and Latin America, the Israeli regime is notoriously carrying out this annexation on July 1 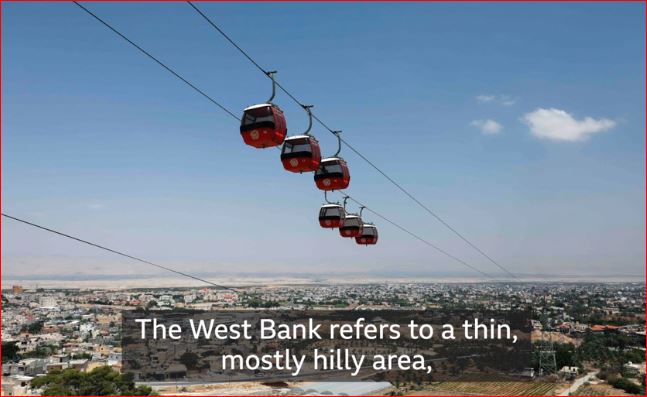 New Delhi :  The Ambassador of Iran to india Ali Chegeni said in a Press Statement,  "these days the world community is witnessing some flagrant announcements by Israeli regime for more annexation and broadening its aggressive behavior against the people of Palestine as the most prone nation to violation, suffering and denial of human rights and other forms of atrocities".

He furhter said this time, the Israeli regime is trying to swallow the West Bank as another move to seize and to extend its sovereignty over the occupied Palestinian lands.

Such an attitude in fact, could be seen throughout the history of the Israeli regime and its illegal actions in occupying Palestinian lands and annexation of territories belonging to other neighboring countries since 1948. Going through various records including the media reports, one could see that since then the Middle East and in particular the Palestinians have never witnessed even a single day of peace and tranquility and those leaving in this part of the world have continuously been subject to extensive sufferings resulting from continued occupation, land confiscation, religious discrimination and forced displacement.

Ali Chegeni said the people of Palestine are the real victims of conflicts of interests and regional politics of big powers in the form of establishing an artificial notorious regime which has been the root cause of most of the conflicts and tensions in the Middle East and part of the North Africa and West Asia. Ironically, this regime which must be hold on account for all misery of Palestinians as well as those in other part of the region, has upped the ante by labeling their victims as terrorists and justifying its subsequent aggression against neighbors and occupation of their lands as preemptive measures for the sake of peace.

He said In fact, the illegal annexation of the West Bank in Occupied Palestinian territories including all of East Jerusalem as part of the so-called "Deal of the Century", announced preliminarily by the U.S. President Donald Trump on Jan 28, 2020, is nothing than another flagrant move to ignore the rules of international law, the decisions of the United Nations and the basic rights of Palestinians as the main and lawful inhabitants of these territories.

All of this comes in the face of gross and systematic human rights violations by Israel regime which hypocritically has been embellished as real democracy in the region.The Israel's regime is trying to enforce its plans to seize and extend its sovereignty over the occupied land. That is why this annexation can be described as a creeping annexation, a gradual annexation that will only end by swallowing all of the West Bank.

Unfortunately and in spite of all protests and condemnation by various countries and regional bodies in Asia, Europe, Africa and Latin America, the Israeli regime is notoriously carrying out this annexation on July 1, making another proof that it could never renounce its hostile and racial attitude towards its neighbors and the people of Palestine.

If these objections end simply with hollow statements, this regime will become more aggressive and the Middle East will remain in turmoil more than ever. Therefore, the world community is expected to take a firm stand against unlawfully move to annex parts of the occupied West Bank, which would threaten peace and security in t