G20 Discusses the Long-Term Vision for the Digital Economy 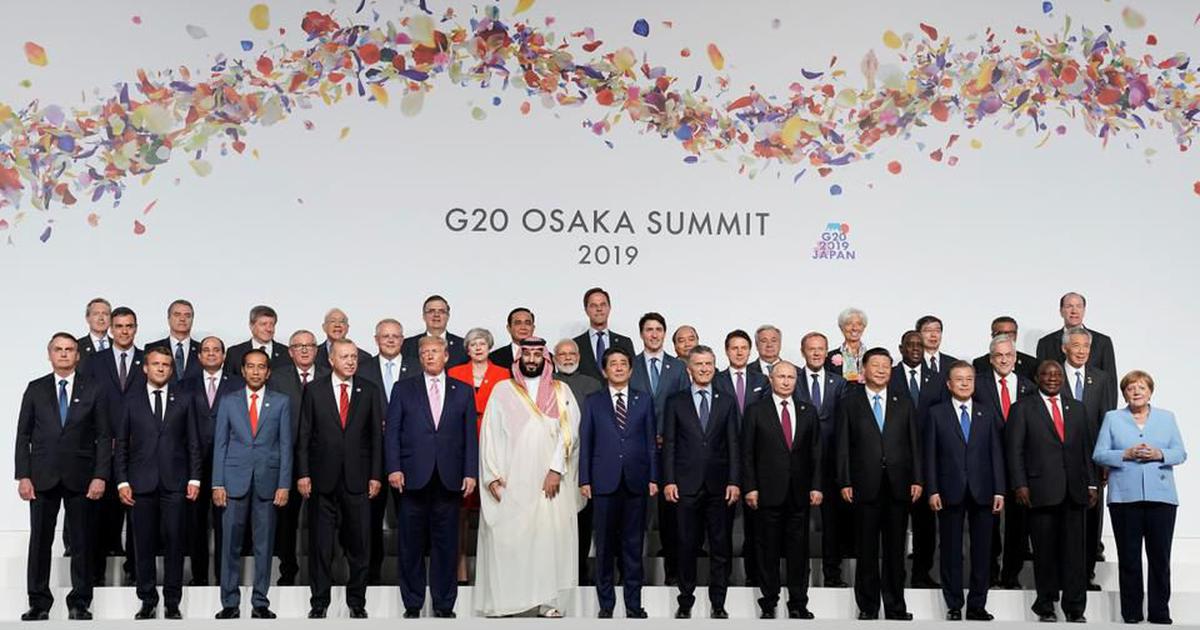 Riyadh:  The G20 Digital Economy Taskforce (DETF) held consecutive virtual meetings on June 2 to June 4 to discuss a comprehensive approach to digital economy policymaking and the future of digitalization.

Data Flows, Smart Cities, Digital Economy measurement and Digital Security were also on the agenda as well as the Connecting Humanity 2030 initiative. Delegates also discussed digitalization in the context of the current crisis with a long-term vision for the best use of digital tools to build economic resiliency and promote job retention.

Prior to the DETF meeting, on June 1, the Dialogue on Trustworthy AI in Pandemic Response brought together experts from both the public and private sectors, and academia to explore the optimal role of government in Artificial Intelligence.

The potential use of the technology in diverse sectors was raised, along with how AI can be an efficient tool in pandemic responses. The Dialogue also examined the G20’s role in policy discussions and the long-term inclusion of AI on the G20 agenda.

G20 Digital Economy Ministers will review and continue the work of the Taskforce at their meeting on July 22-23.

Further information about the G20, including the Presidency Agenda and full program of events, can be found at www.g20.org 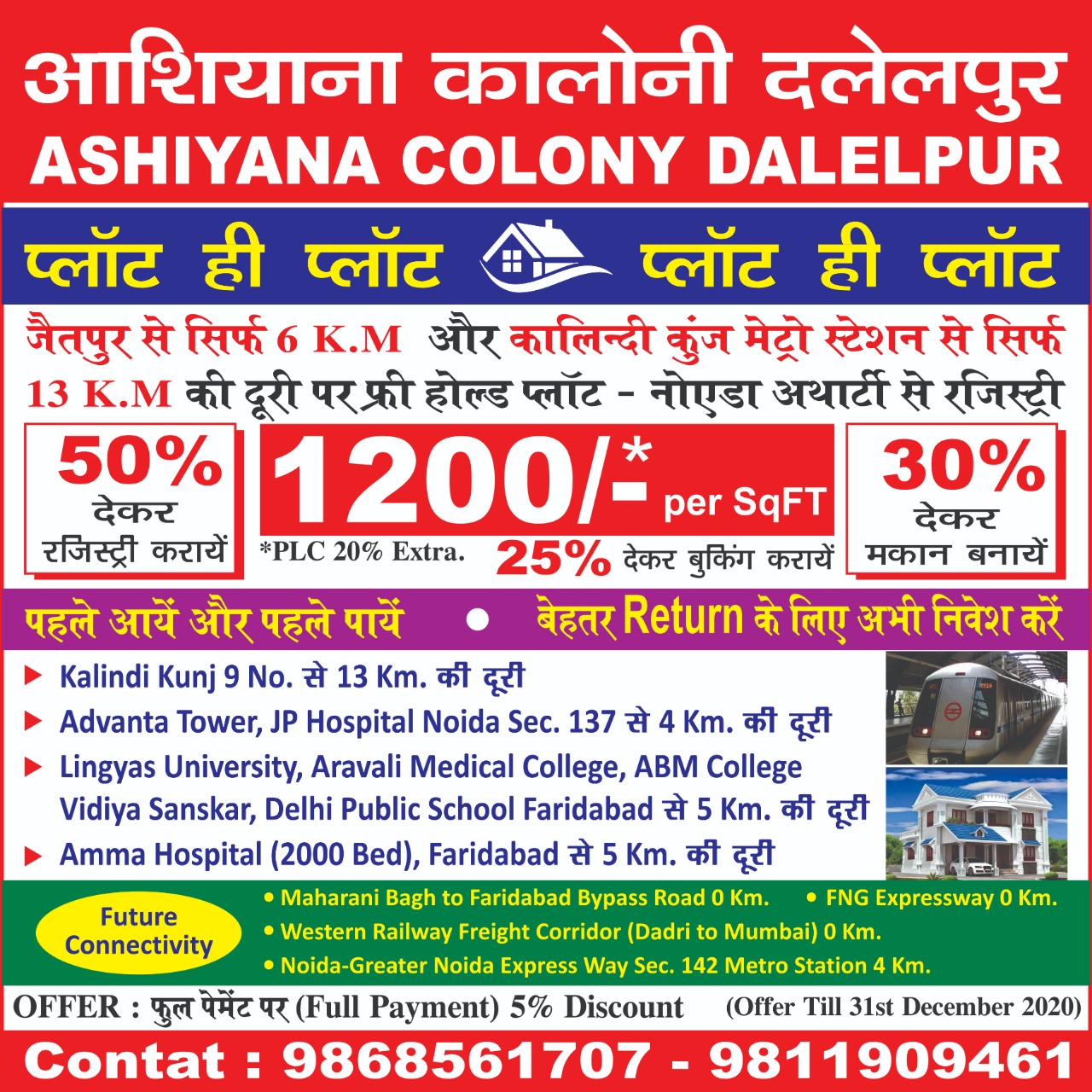