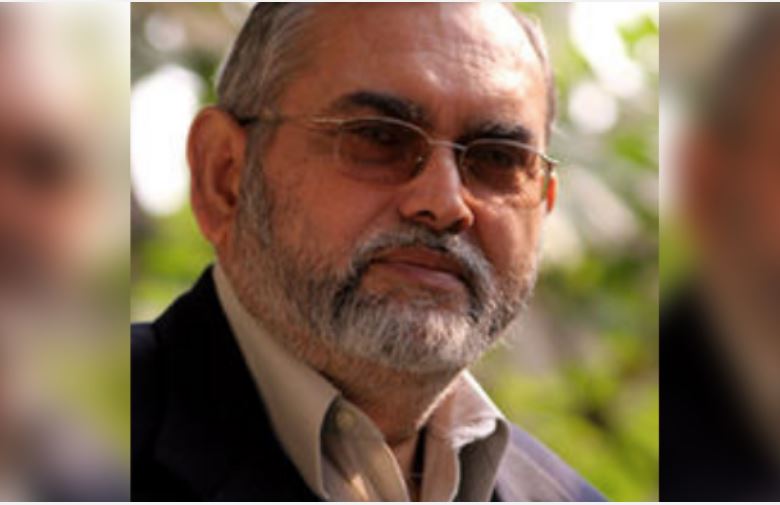 By : Adv. M. Anwar
New Delhi : The Delhi High Court Today granted interim protection from any coercive action to Zafarul Islam Khan, the Chief of the Delhi Minorities Commission. Court today on 12th May 2020, heard the anticipatory bail petition filed on behalf of Dr. Zafarul Islam Khan, Chairperson of the Delhi Minorities Commission. After hearing his counsel, Advocate Vrinda Grover, the Court ordered that no coercive measures be taken against Dr.Khan. Interim protection has been granted until the next date, 22nd June 2020.
The Single Bench of Justice Manoj Kumar Ohri has said that no coercive action can be taken against the Chief of Delhi Minorities Commission till the next date of hearing.
Moved through Advocate Vrinda Grover, the plea for anticipatory bail called for an urgent relief of protection for arrest and coercive action in a 'frivolous', 'motivated' and 'untenable' case.
While informing that Delhi Police has lodged an against Khan under sections 124A and 153A of the IPC, the petition claims that the allegations contained in the FIR against the Petitioner are devoid of legal merit, distort facts, and is a gross abuse of process of law.
The Petitioner claims that since March 2020, India has witnessed widespread hate speech and comments and in some cases physical attacks against members of the Muslim community, blaming the Muslim community for spreading COVID19.

He further informs that a substantial portion of the hate speech and attacks on the Mulsim community was in the form of spreading fake and fabricated news that vilifies Muslims and portrays them as spreading Coronavirus.
'There's false, inflammatory, malicious and distorted media coverage of the Petitioners' social media posts have already had the effect of inciting hatred against the Petitioner, and causing him to be held in contempt in the eyes of the public.
This is evident from frivolous and malicious complaints that have been filed against the Petitioner following such media coverage', the petition states.

The Petitioner further argues that complaints against him have been filed with obtuse motive and malafide is evidenced by the use of social media to attract publicity to the complaints and persons who filed them.
Therefore, the Petitioner has sought anticipatory bail and protection from coercive action as the FIR has been registered against him with a malafide intention of harassing and intimidating him for doing his statutory duty to protect the Rights of Muslims.