During the past three years, 60 reform-related decisions dealing with human rights as well as 22 decisions pertaining to women empowerment have been taken, he said. 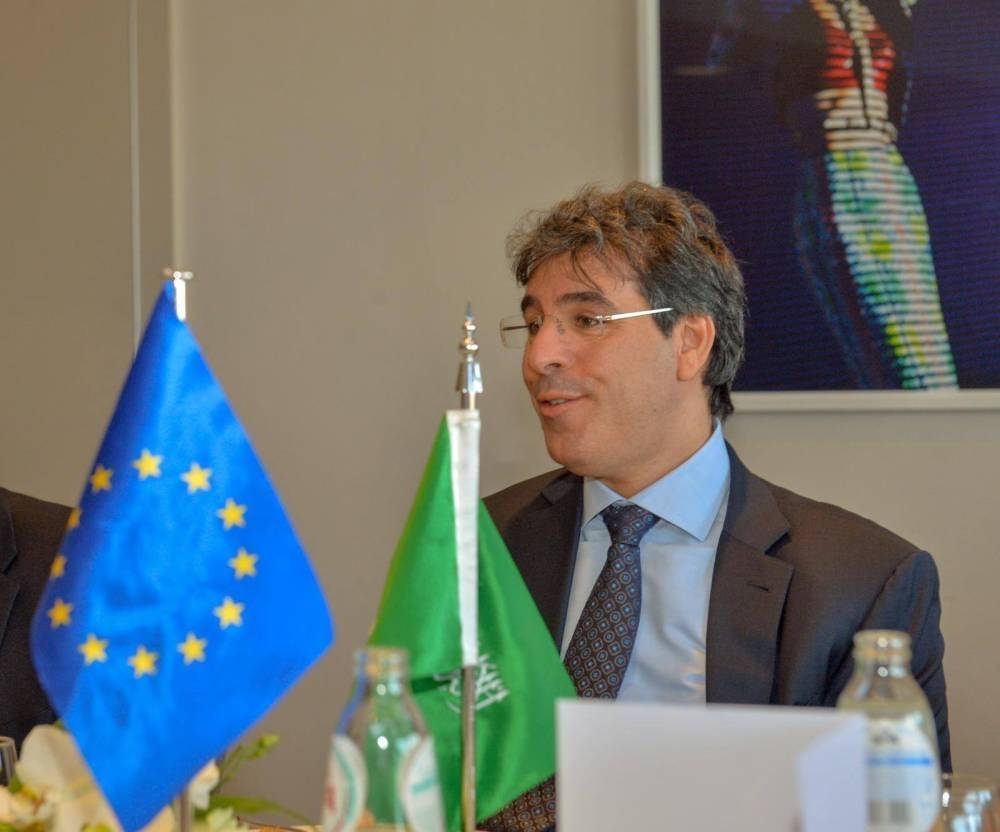 GENEVA — President of the Human Rights Commission (HRC) Dr. Awwad Al-Awwad highlighted the Kingdom’s strenuous efforts and activities in protecting and promoting human rights during his meeting with the United Nations High Commissioner for Human Rights Michelle Bachelet in Geneva on Monday.

Al-Awwad also drew her attention to the remarkable leap, the Kingdom has made, as highlighted by the recent World Bank’s Women, Business and the Law 2020 report, with a score of 70.6 out of 100.

The World Bank report ranks the Kingdom as the top reformer and top improver among 190 economies that it covers. The report also places Saudi Arabia first among GCC countries and second in the Arab world.

Dr. Al-Awwad said the Kingdom has scored these remarkable achievements under the leadership of Custodian of the Two Holy Mosques King Salman has brought about qualitative leap in Saudi Arabia by leading the wheel of reforms, development, change and modernization of all state facilities, the foremost of which is human rights.

During the past three years, 60 reform-related decisions dealing with human rights as well as 22 decisions pertaining to women empowerment have been taken, he said.

“Among the foremost of these reforms is the launch of the Kingdom’s Vision 2030, which focuses on the human being as the center of development, and includes human rights goals,” he said while pointing to the issuance of a number of orders and decisions related to human rights, in addition to the regulations that have been modified to cope with the Kingdom’s policies toward human rights issues.

“The Kingdom is still looking forward to achieving more accomplishments, and will continue in the development march led by Crown Prince Muhammad Bin Salman, deputy premier and minister of defense,” he noted. Al-Awwad said the Kingdom has fulfilled its international obligations to which it has become a party and submitted all its international reports, to be among the 36 countries that have committed to do so out of the total of 197 states parties.